During my work on iOS releases 9, 10 and 11 I wrote much of the API for ridesharing in Siri and Apple Maps and drove adoption with Uber, Lyft, Ola Cabs and DiDi. This allowed users to compare prices between different providers and take full rides without leaving Siri at all. After launch, my team supported 50k+ requests per week across millions of iPhones.

I also helped the launch of the Apple Maps transit feature in Japan, which launched with strong reviews for the detail-oriented design and features which helped users efficiently navigate Japan's complex transit system. 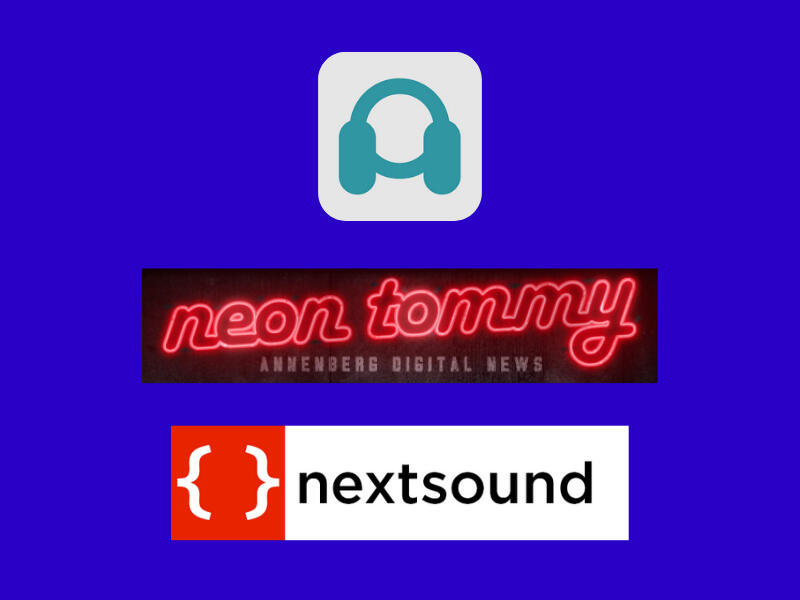 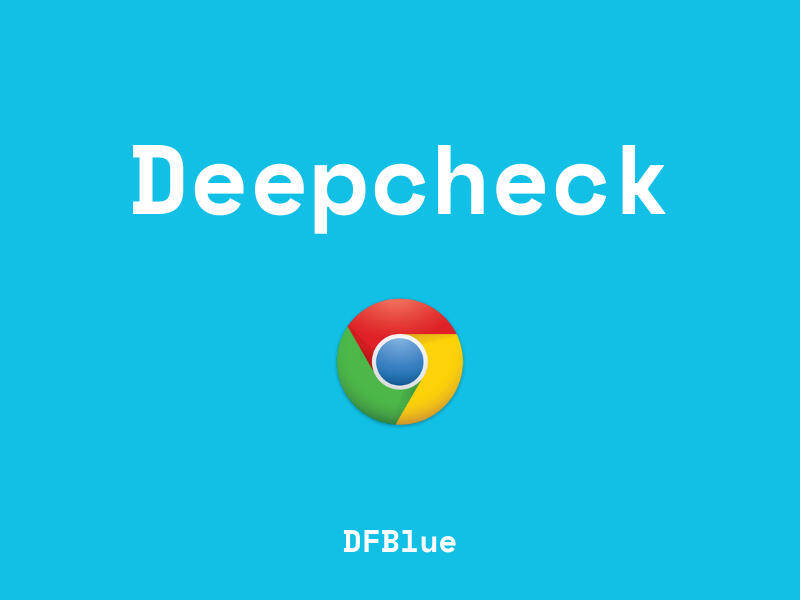 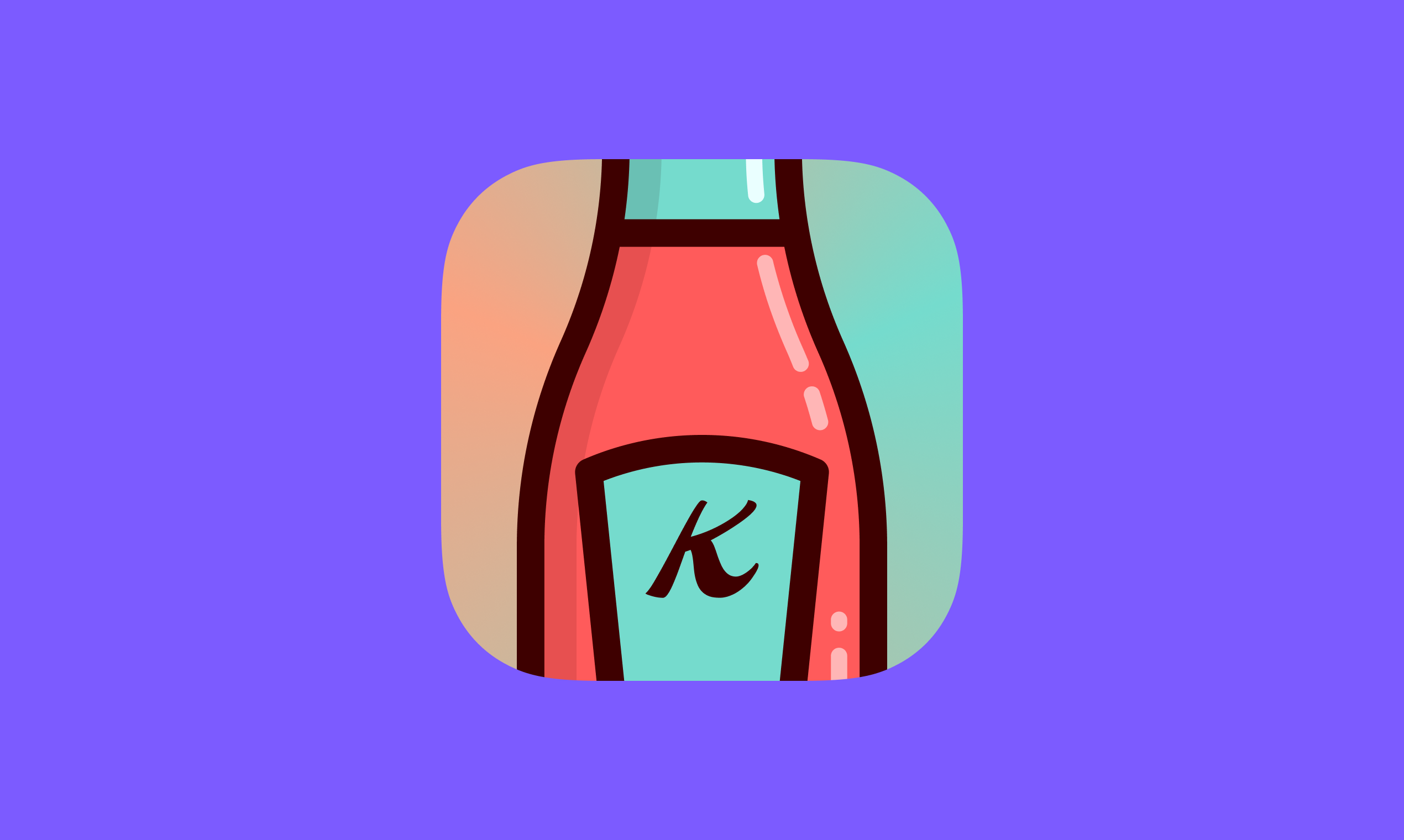